It’s a terrible truth that applies to us all: everything in life is disappointing. Everything. It’s typical cynicism from me, I know, but you’ve got to be aware, and you’ve got to be prepared. I bet you’ve been disappointed by friends and family countless times. Your exam results probably fell way short of your expectations. Or if they didn’t, you picked a heartbreaking thing to do with them, like law or medicine or lion-taming. It’ll lash rain on your wedding day. And your children will be disappointments too, even down to their gender and unashamedly ginger hair.

END_OF_DOCUMENT_TOKEN_TO_BE_REPLACED

Let me tell you something for nothing, something that may very possibly render any future “insight” I offer absolutely worthless: getting into game collecting is probably the worst thing I have ever done in my stinking little life. I’m telling you, hard drugs would be far cheaper a habit to maintain. I’d probably get much more long-term enjoyment out of a hefty supply of beak as well.

END_OF_DOCUMENT_TOKEN_TO_BE_REPLACED 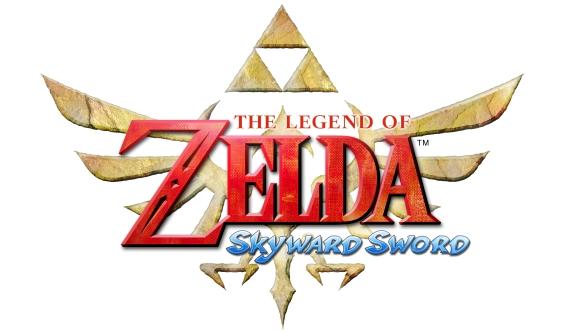 It’s crazy how the littlest things in life can be the ones that get on top of you the most. As I write, I already know that there’s a plucky wee spider spinning a devil of a web in an unreachable part of my room. My back hair growth shows no signs of letting up despite all the formula I’ve been throwing on it. The peasant-wagon fares are going up again. And it’s gotten to the stage where I don’t think I own a pair of shoes anymore that don’t have at least 2 holes in them, and a crack in the soles for good measure.

END_OF_DOCUMENT_TOKEN_TO_BE_REPLACED

You’d hardly even know that The Silence of the Lambs was a sequel (both in film-form to Manhunter and in book format to Red Dragon). And what of Street Fighter 1? It exists, you know. But if this sudden revelation gives you an increasingly frothing desire to seek out and play that dirge, I can save you time by telling you simply not to bother. Just go and bounce your head off a massive subwoofer for a bit until all you can hear is nasty static and high-pitched squeals of terror – you’ll get the same effect as playing the original Street Fighter, more or less.

END_OF_DOCUMENT_TOKEN_TO_BE_REPLACED

It’s just crazy how quickly a popular fad can take a young generation by storm. Even in the late 1990s, I’ve seen pogs, marbles, conkers, slaps, Royal Rumbles, knife fights, games based on the IRA and co-ordinated sexual assault all gain huge popularity among my young contemporaries. But the reach of all of these rather popular things, even the IRA games at the height of all that bother, never got anywhere near as widespread as that infernal cash-machine known as Pokémon.

END_OF_DOCUMENT_TOKEN_TO_BE_REPLACED

Whenever we’re asked whatever it is we fear, we usually come up with all the stock answers; the dark, eerie clowns, Professor Snape. For me, it’s spiders. And not having the correct knife and fork with my boeuf bourguignon, that’s always ghastly. And also that one about always being watched by ducks – a real kicker when you live between a river and a canal, like I do. But one of the real fears we never reveal to others is our fear of change. We love the status quo, don’t we?